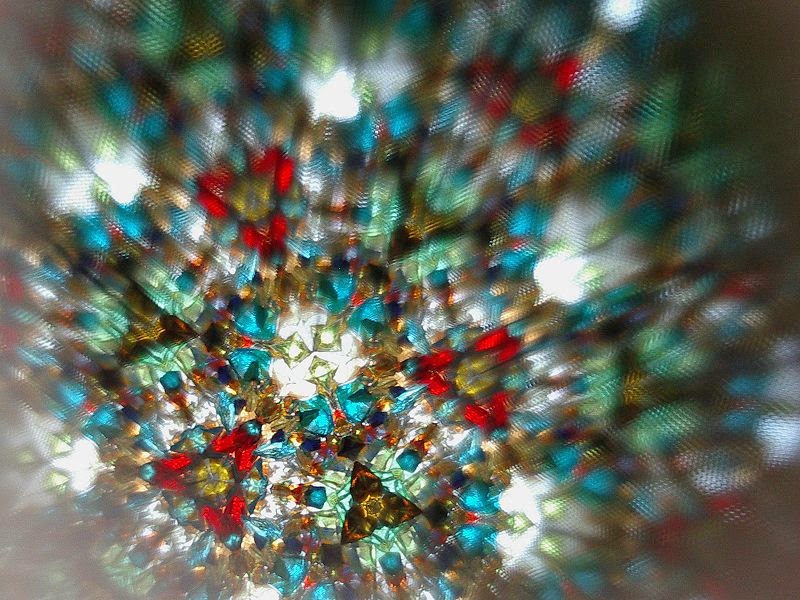 Moving in the dark groping and searching
All of a sudden the scene brightened up
There were heavy noises in the distance
Sounds of people helter skelter running
It grew louder and louder advancing nearer
It was coming straight and direct to me
I was overwhelmed and was stepped on
I could not feel  it but I tried to flee
Then it was apparent a gorilla like creature
It was chasing them all with a lot of noise
But I could not hear a thing, nothing!

No , not a gorilla it now changed itself
A ghostly creature with red eyes
No, it changed itself again into a big lion
Ready to pounce and it then jumped
Straight to me and straight at me

I tried to move my legs but they were heavy
I closed my eyes and I pushed my legs hard
I floated easily suddenly and away I went
I tried to open my eyes I pushed and struggled
I did it! I opened my eyes suddenly
I was aware now of my surroundings
I was sweating , I had just wokened
It was a nightmare, a real nightmare

Process note: I used to get such weird dreams when I was in
my pre-teens. It normally would happen following some little
banter or disagreements in the day with playmates or a
telling-off from someone elder to me. I was told later these
were signs of insecurity. It grew itself out by the time
I reached my teens

In my teens however it was the reverse. I was then chasing
and trying very hard to create relationships with lovely maidens
To them I must have looked like the gorilla, the ghost or lion!
I failed miserably every time!

Brian is hosting at d’Verse Meeting the Bar with -  blind poetry
(to use all of our senses except sight)
Posted by kaykuala at 4:33 PM