Flora and Fauna of Rainforests 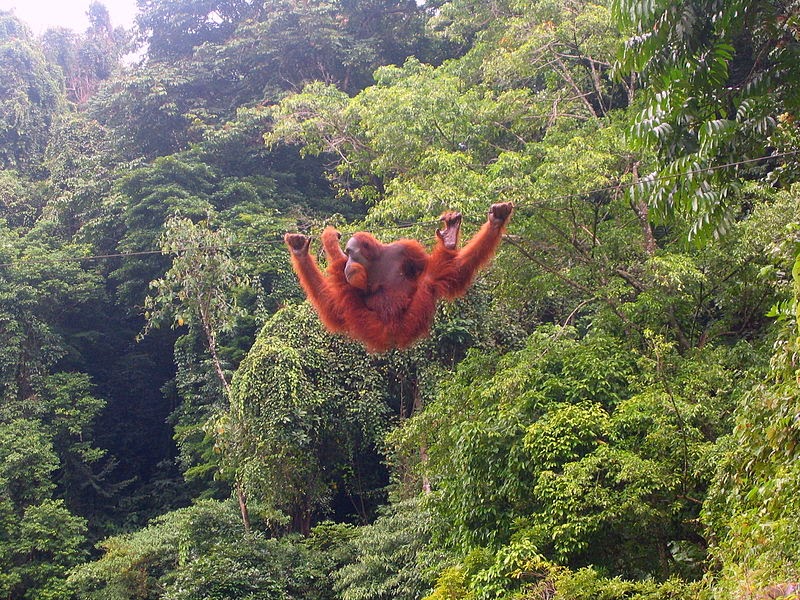 Carapace of turtles and eggshells scattered
around honeysuckle-like scrubs that sees
rain all year round. Nocturnal creatures unseen
but sounding off nightmares of war drums like
demons and witches in curvatures of truth