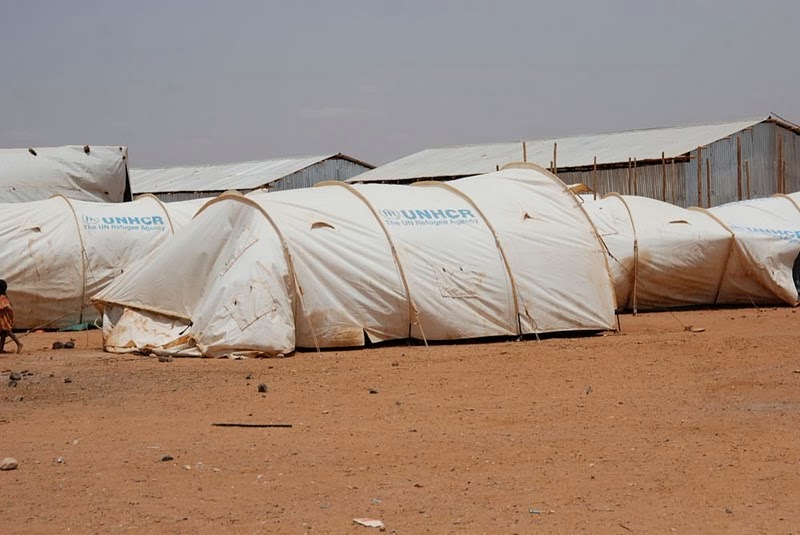 A semi-ruined shack he shared with ‘uncle’
Uncle was the old man who ‘rescued’ him
when he arrived.
.
Having lost his parents to rebel fighters days
earlier he trudged along with the other
refugees and found himself without shelter

The chance of getting a roof over his head
was dismal though there were possibilities
Crestfallen he contained himself.

That was not the problem. What he detested
most was the lawlessness propagated by gangs
of youth.  Acts of rape were common. A human
failing no doubt the situation  was fragile

Ever present were threats of physical violence
and a future of empty hours. These were the
collection of thoughts weighing heavily like
stones on his shoulders. It was no different
in other tent cities.That was a consolation!

Get listed with Kenia at Real Toads
Posted by kaykuala at 9:38 AM