It was a rave that took the world by storm 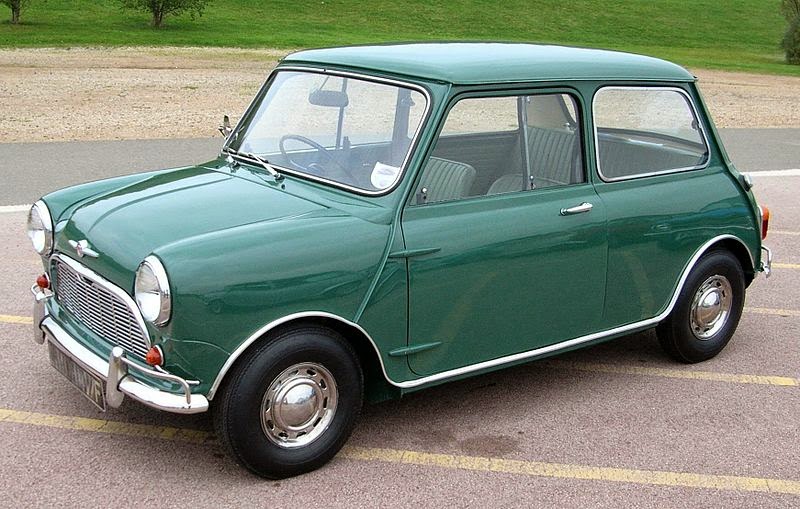 Made possible by having the engine block
“Transversed with a front-wheel-drive configuration
This space-saving layout allowed 80% of the
floor space for passengers and luggage”
This ingenuity made the Mini to be voted
in 1999 as the “second most influential car
of the 20th century, behind the Ford Model T”


Note: One is 'to summon up memories
of that first mode of transport, the one
that gave you the freedom to get from
A to B with no one else butting in'

For Herotomost's hosting at
Real Toads  -  road trips
Posted by kaykuala at 2:52 PM