How was she to tell her loving sister 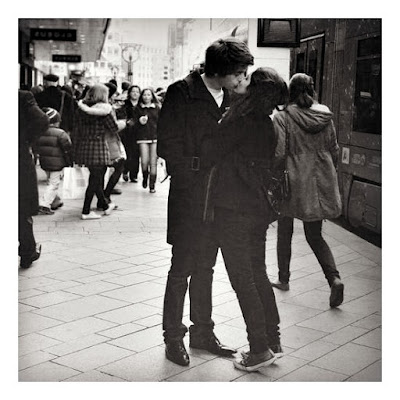 She was to accompany her sister to the airport
An elder sister, a mentor and a friend
And they grew up together as bosom buddies

They were to receive John at the airport
Only yesterday her sister had confided in her
That she just could not wait to be in John’s arms
John, their neighbor before
her sister’s childhood friend but more on
a hot and cold relationship though

Must she tell her?
Must she give way?
Must she go to the airport at all?