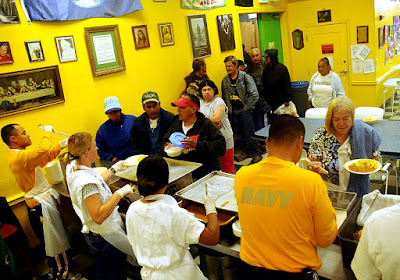 Note: Sacrifices involve too many minds of those committed to their cause

Sacrifice as one understands it involves the offering of animals fruits or food. This is in particular reference to religious beliefs such as Judaism’s Korban and the Muslim’s Qurban. Live animals are sacrificed in ritual killings where portions of the animals are later distributed to the poor

Sacrifice more as of choice were the heroic exploits of Japanese pilots in WWII. They crashed their planes in hara-kiri fashion onto their targets to inflict maximum damage.. Another was the ultimate act of suttee which was imposed rather than of choice ( a widow’s sacrifice at her husband’s funeral pyre) which had since been banned.

On a personal basis was Sir Timothy Berners-Lee’s insistence not to profit from his invention of the world-wide-web ‘which is rather for the benefit of mankind’ he said. One could not ignore that of Nelson Mandela’s who did away with any thoughts of vengeance against his detractors or that of the Dalai Lama’s who soldiered on. To round off was the sacrifice of the world’s biggest philanthropist  Bill Gates of his billions!

Does it ring a bell?
To gloss over past glories
Itching to spring forth
To back-track and not moving
forward. It is a lost cause!