With a mind of his own 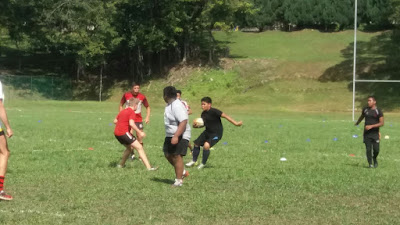 A cute little baby if you had seen one when he first
arrived on the morning of Nov 09, 2002. Typically
one who was doted upon by others in the family he
took it upon himself to hold out on his own.

No one was there to take advantage of him and he
knew that. With a mind of his own, he knew exactly
what was in store for him and he so decided

No surprise then he rebelled against his conscience
and that of others. Rugby seen as rough and tough
but he insisted on taking it up
(99 words)