people movers in many places 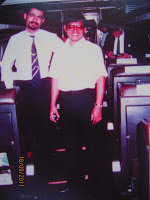 Image: 1  Hank (on the right) on the Amtrak back to NY from DC 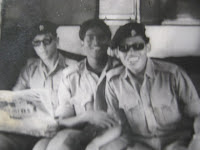 Image: 2  Hank (extreme right) as a school-boy at the RMC (Royal Military College)
on a train from K.Lumpur to Ipoh on the way for the Perak River Expedition

Note: Was late in posting at d'Verse (the reason for inclusion of the link, apologies!)

Had been on people movers

The cable cars of ‘Frisco, heave and ho!
One could just imagine pulling at the levers
the old fashioned way over undulating terrain
That was a long time ago!
Are they still in service?