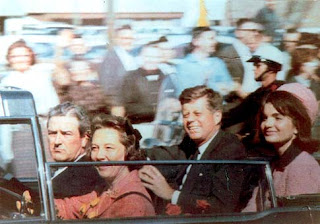 Image1: The motorcade 2 mins before the shooting. The President with Jackie at the rear and Governor Connally and Mrs Connally in front. 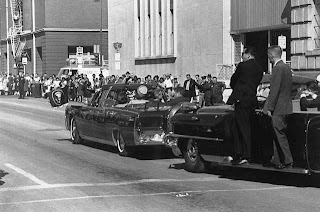 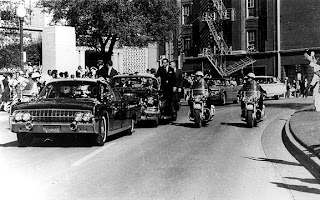 Image3: The motorcade moving along Elm St.The moment the President was hit. The outrider looking back, and the 2 Secret Service-men  looking up to the building at the back. 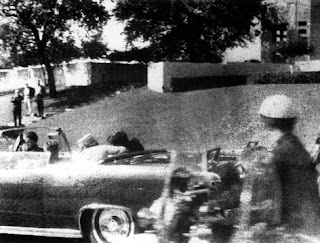 Image4: From another angle.The President slumped forward and Jackie moving towards him 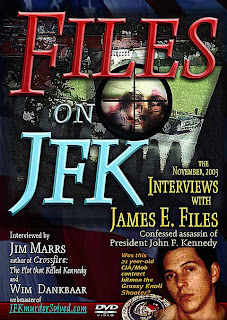 Image5: It says in smaller prints 'Confessed assassin of President John F Kennedy'. The book and the DVD

(Photo Credit: Google images)
Process Note: The prompt calls for one that relates to change personally affecting oneself. I thought one that changed the course of world history makes a suitable option. More so it is just a couple of days to its 48th anniversary. Just a short one though. Google for more pictures and stories.
An Assassination
Whodunit, honestly!
Was there a conspiracy
Or a  cover-up probably?
The mystery of the century
Nov 22, 1963
the untimely
demise of President Kennedy
A sad episode, a tragedy
‘Ask not what your country…’
The call rings crisps in memory
A second  assassin, also one a trigger happy
By the knoll not just Oswald at the Book Depository
That is one theory
It gained credence in notoriety
A confession recorded for posterity
In a book form and an accompanying DVD
Oswald gunned down by Jack Ruby
Was it then a futile necessity
He was not acting alone was he?
Impinged not just on the citizens, the country
The demise of a great leader sadly
Changed the course of world history
If only there had been no assassination, if only
I just wonder really
The course and make-up of the world politically
Would have been much different in all probability
Submitted for d'Verse
Posted by kaykuala at 5:35 PM