Summer rains longed for - a Haibun 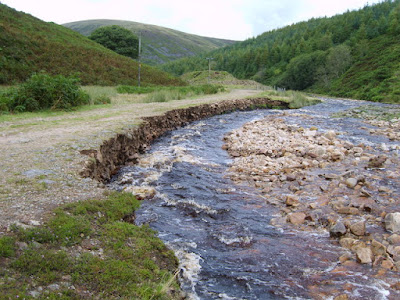 
Whining alone behind closed doors. Sitting rather restless
he felt a let-down by the angry weather. A Summer sun
imposing its will and hottest it seemed in recent memory.
Curses would only worsen the impact he knew this for a
fact. Past experience pointed to some semblance of truth.
Better option was to go along and endure so the hurt would
make itself bearable. A twisted smile dampened the sun's
face a little but just a tad from its brightness. Earthlings
might rant and jump but to the sun it was the least of its
worry. Instead it unleashed its might.Even so not at its
worst but the absence of tact and sympathy were apparent.
Solace in the shadows or perhaps to down a few glasses
of refreshing cool ice lemon tea would make it less life
threatening. Summer rains longed for unquestionably