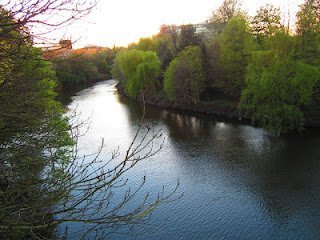 A river was  peaceful,
serene in its flow said one
No, it’s lazily lethargic and slow
said the other. It’s secretive,
dungeons full of mysteries  below
A river had given life, sustained life
Hydro electric power, Omega-3 power
said the quiet one
Wait a minute, I’ve ‘seen’ different
said another, the fury unleashed to Man and property….
destruction all the way

Rivers conjured myriads in our minds
The philosophical one countered
I could see it, I could see it
Akin to Man in his dealings