Lemang is glutinous rice wrapped in banana leaf cooked in bamboo It is commonly prepared in celebrating the Hari Raya in most households. The Hari Raya (celebrated on August 19th, this year) is the equivalent of Christmas. Lemang is now considered a delicacy and are very rarely cooked by modern households. It's conveniently purchased from those enterprising enough to make them.

It’s an age old way of cooking somewhat a novelty now.Without lemang on the table on the first day of Hari Raya makes it somewhat incomplete.

I had the privilege of seeing how lemang was made sometime late last year. Mo, my old buddy brought me to a village on the outskirts of Kuala Pilah about 100km from Kuala Lumpur. Apparently he had cooked lemang there a few times before. He had mastered the delicate procedure and was happily demonstrating it to me. 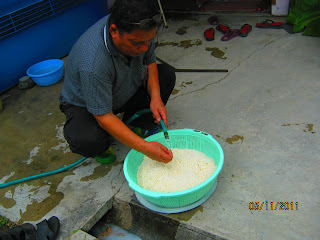 Image:1 The uncooked rice is washed clean. The water is drained and the rice is then left to dry 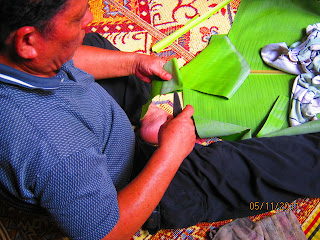 Image:2 A small piece of the banana leaf is cut and folded. 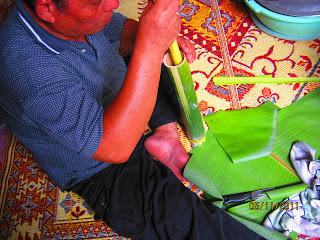 Image:3  It is then pushed down to the bottom of the bamboo. This forms the base 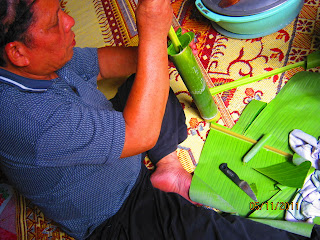 Image:4 The cutting of the banana leaf is the most delicate part. It is the cutting of a specific size of the leaf. This has to done by someone already skilled in doing it. It is considered a rare skill to be able to delicately cut the leaf to size to be pushed into the bamboo.

Once cut it is wrapped around a split stalk. It is then nicely pushed in. It is slowly pushed down the whole length of the bamboo. The stalk is then slowly retracted /withdrawn with the nicely cut leaf left inside
I tried to do the cutting of the leaf just to learn. But I tore just a wee bit maybe half a cm of the leaf. This was not acceptable. A slight tear would allow the coconut milk (later to be poured in) to run out

Leha, Mo's wife had in the meantime poured the dry uncooked glutinous rice to about half full into each bamboo stock. This was followed with the coconut milk to about 5cm below the brim of the bamboo. 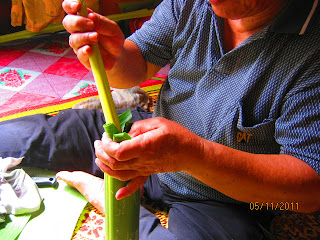 Image:5  Mo is seen here pushing a small piece of folded leaf to cover the top before taking them outside to the backyard. 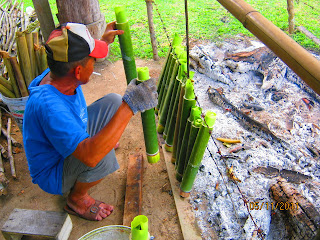 Image:6 The uncooked lemang are then arranged by Pakcik to be placed alongside hot embers. The ashes seen here are remnants of embers from an earlier batch. The cooked earlier batch are the ones behind Pakcik. 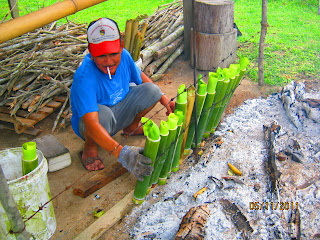 Image:7 Pakcik will later rekindle the embers with more dry wood..What cannot be seen are big logs in front of Pakcik cut into the right size as the base. It has to be the right amount of heat to make sure the filled bamboos are nicely cooked and not burnt. The filled bamboos are to be constantly turned around so that each side is evenly cooked. This may take a few hours. I cannot recollect how long now. 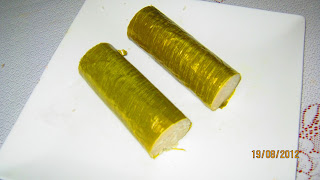 Image:8 The bamboo is split open and the lemang nicely cooked is cut into 2 halves placed on a porcelain plate 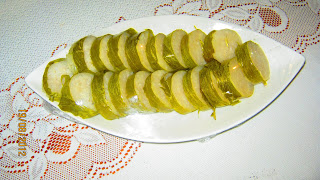 Image:9 One then picks a piece to be taken with 'rendang' a masala-like hot beef preparation.
with his grandchildren. He'll be back sometime in spring next year. Maybe I'll persuade him then to have another round of lemang making for the fun of it. I too would  like to learn the skills of lemang-making myself, oops!
Note!2 There were attempts to mechanize the process of heating the lemang. Somehow the proto- types were not commercially pushed into the market.