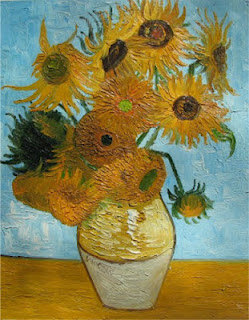 Author:  van Gogh
Image:  'Sunflowers'  (here)
Is Van Gogh 'Sunflowers' a fake?
'Sunflowers', which set an auction record when the
Yasuda Fire and Marine Insurance Company of Tokyo
purchased it for $39.9 million (£24.75 million) in 1987,
was dismissed as a forgery. With millions of dollars at
stake and reputations on the line, the world of van Gogh
scholarship was roiled as never before  -  Wiki

Brewing and intense
Mired in controversy
Blow to  the art world 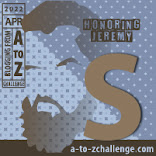 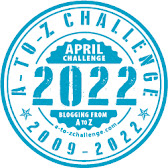