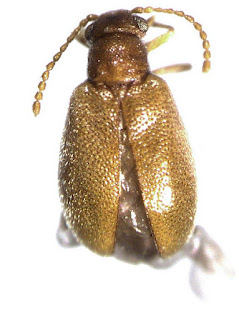 Note: The xylophilus, commonly known as
pine wood nematode or pine wilt nematode
(PWN), is a species of nematode that infects
pine trees and causes the disease pine wilt.
While native to North America, it spread in the early 20th century
to Japan and in the latter half of the century to other areas of Asia,
including China, Taiwan and Korea, as well as to Europe,
including Portugal and Spain.  -  Wiki 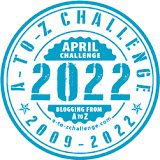 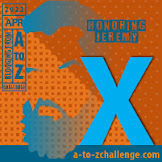