Images in the Sky - An Adventure with Ms Zora Hurston 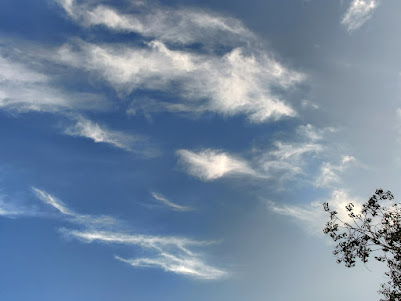 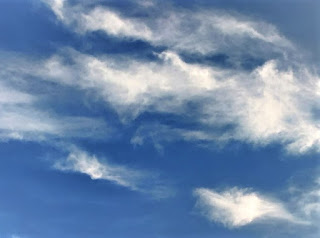 Image2: A cropped-up part portion likened to an Alligator's head 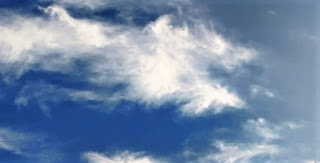 Image3: A cropped-up part portion likened to a menacing wolf

Image4: A cropped-up part portion likened to a lizard's head
Interestingly, it is much fun to look up to the sky and to discover unending images as much as the imagination allows. With a casual sweep fast and unthinking a plethora of sub-images is discerned. It would be much clearer when cropped to the likeness of an animal or of a weird creature of sorts.
Missed opportunities are aplenty as to how often one looks up to Heaven's expanse except perhaps when extending both hands asking for forgiveness.
Image2 and image4 can be combined to show an angry 'mother alligator' in a protective mood with having its 'baby alligator' swimming in front in an artistic stance facing the opposite direction to its 'mother'
Very much like Zora Hurston looking for ways where she could make herself heard that -  No, I do not weep at the world – I am too busy sharpening my oyster knife.
(144 words)
Process Note: What does Zora Hurston mean by "I am too busy sharpening my oyster knife"?
The quote comes from the personal essay "How It Feels to be Colored Me." in World Tomorrow (1928)
Hurston makes the comment in the context of other writers' attitudes toward their blackness at the time in which the essay was written—1928. Hurston says that she does not "weep at the world" because she is "too busy sharpening her oyster knife." -  Wiki
“the world is your oyster” means that you can achieve anything you wish in life or go anywhere because you have the opportunity or ability to do so.
Lisa at dVerse: Prosery - Finding Ms. Zora Neale Hurston
- to write a prose in not more than 144 words
Neenekraj's at MLMM's Photo Challenge #375
Posted by kaykuala at 11:14 AM