Yusuf Hashim was featured in Alex's 2015, A to Z April Challenge in a number of Hank's postings (here)  He is still at it. His resilience and enthusiasm knows no bounds. A snapshot on his FB wall posting (above) a few days ago.attested to this. Yusuf was aboard an aerobatics fighter bomber that prompted a comment from Hank (excerpts below)

Hank says:
Fantastic! Keep at it OP Yusuf Hashim. You have your pilot's licence. Not clear here if you were at the controls! Given your many talents we can expect anything from you!

Yusuf Hashim says
Ha ha Hank, there are dual controls on both the front and rear cockpits. I am not rated for aerobatics so I wasn't permitted to touch the stick and pedals during aerobatic manoeuvres. The captain only allowed me to take the controls briefly, on the more civilised parts of the flight. Quite scary really, because the controls were so light and twitchy, compared to the controls of the Cessnas and Pipers that I am rated to fly.

He has his plate full till 2018. Yusuf already lined himself up as shown below: 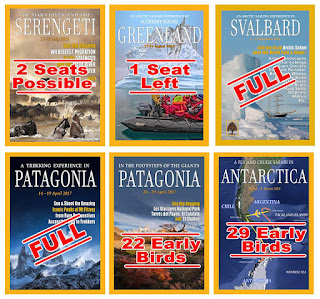 For Susan's at PU's Midweek Motif  -  resilience
Posted by kaykuala at 6:18 PM