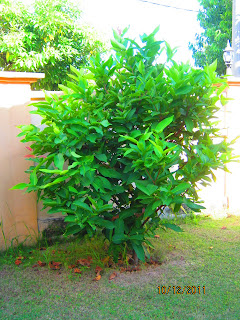 Image:1 My Jambu tree in a corner of the house compound 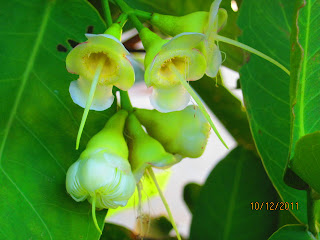 Image:2 The first sprig of flowers hidden among the leaves 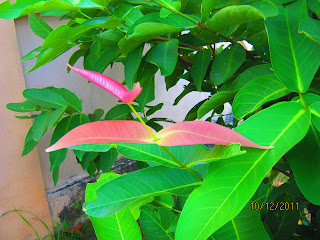 Image:3 The young leaves purplish against the luscious green 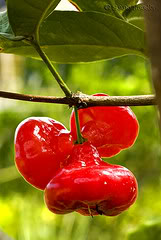 Image:4 The sour variety smaller in size not commercially sought after 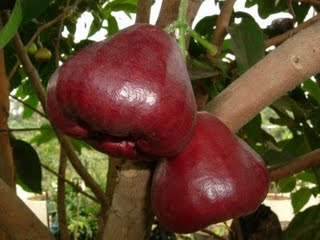 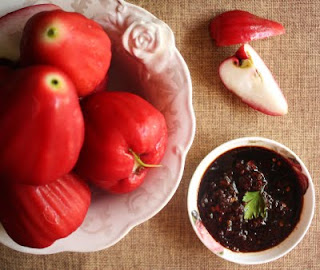 Image:6 The best way to enjoy jambu as shown above is with a dipper comprising soya sauce with cut onions, chilly and a dash of celery or mint. Yummy, my mouth just waters!

Jambu tree, at last
You finally spawned some buds
Some years of waiting

It is succulent and crunchy, some varieties are sweet whilst some are sour. It is available all year round

Process Notes: Just over a week ago I noticed my Jambu tree had spawned its first flowers. I’ve nurtured and applied fertilizers regularly for the past couple of years. I had initially applied NPK but I realized it was not good for the soil. I later got treated organic manure and had positive results  The leaves came with a rich dark green and more luscious than before.This was the day that I had waited for. I’ll record the number of days from the flowers to  the fruit.

Submitted for Gooseberry Gardens Week 18 - with prompts Snow,December,Winter,Vacation& Wildness
and d'Verse OpenLinkNight Week#23
Posted by kaykuala at 4:08 AM