Providence is a fair Equalizer 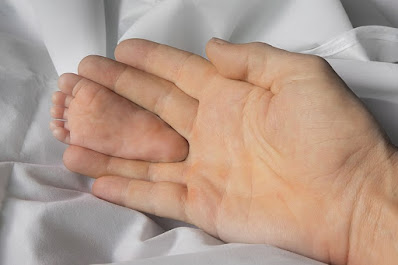 The infant is helpless, dependent on minders
for every need. But showered with love and affections
bubbly and cute is adored and cuddled in all innocence
The second childhood is just as dependent on minders
But that’s where it ends.
Existing in the misery of dementia where personal
hygiene has gone asunder. Aged and spent devoid
of memory, dehumanized and degrading unkempt
to say the least. Planned obsolescence of humankind
sans everything!

Why is this so? Is it nature’s way to ensure those with
debilitating afflictions the late falling leaves are accorded
the love and affections due to them just as one is
bubbly and cute? (even though they are a misery
to themselves and their minders! )

Maybe so, it is so!
Providence is a fair Equalizer.

There is no denying it!

Note: Acknowledging the wisdom of the Bard

Laura at d'Verse Poetics - the resolution of opposites/
Posted by kaykuala at 4:35 PM