Should he just feign death hoping it would leave 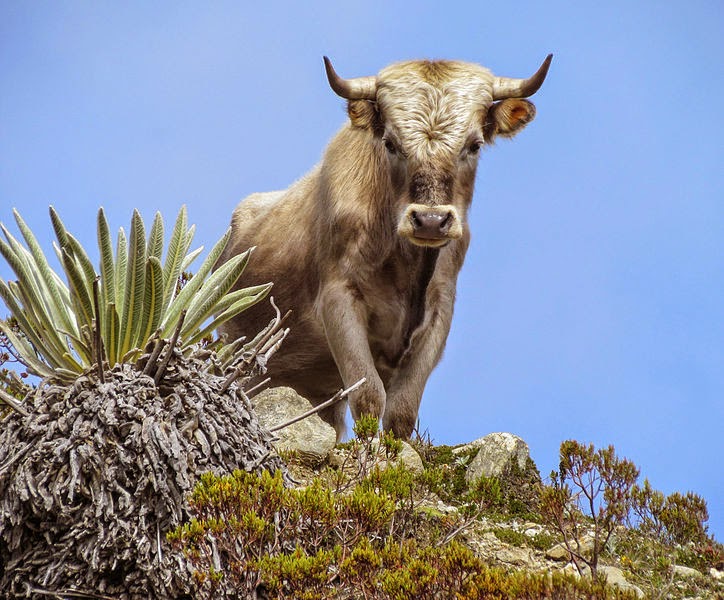 Apologies: In my haste had linked this to
Real Toads not realizing it was Flash 55
until it was too late.

It would make good fillet, lots of fillet, being well-built
But this was not the time to think sirloin or T-bone helpings
A raging bull not carved up into slabs of raw steak was no laughing matter

But lo and behold!
Through hazy eyes he thought they were playing tricks
The bull which stood like a statue for the better of an hour
In a flash turned around and walked away
Perhaps he was not inflamed or choicest enough
Coming along drab dirty and dry was not a good bargain
He was not as juicy as a ‘steak’ for the bull

Hey! Why bother they were grass eaters were they not?