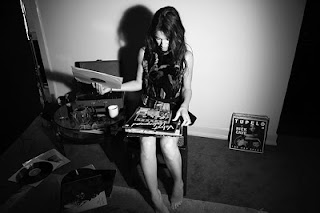 
The 50’s and 60’s were hailed as the greatest era
of pop music. The baby boomers came of age.
A whole generation of young people appeared
on the music scene. Support of this generation
and youngsters following them spawned myriads
of musical forms and famous pop stars

There were  rock n roll greats in Chuck Berry and Bill Hayley
Followed by Elvis and Cliff Richard, Ricky Nelson, Paul Anka
and Connie Francis. Groups began to make an appearance with
The Beatles, Rolling Stones, Beach Boys, Temptations and
the Supremes

Nothing prepared the music scene though when a whole generation
found themselves  gyrating to Chubby Checker’s, the Twist.
Some minor ones like limbo rock tried to cash in on the madness
but it did not make an impact.

Despite all these, individual stars of evergreens with the likes of
Frank Sinatra, Tom Jones, Andy Williams, Johnny Mathis and a host
of other notable ones kept those who thrived in the sentimental offerings
going.

With his passing, the music world was lost and hungry for some new forms.
It grabbed at Psy’s Gangnam Style recently but just how long will that last!