Why must I be subjected to such creation 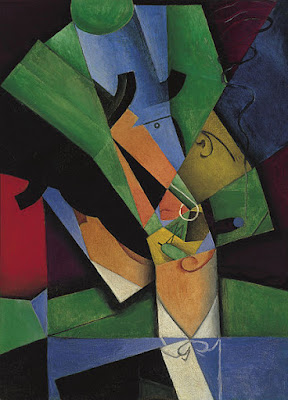 Note:
Expressionism was initially in poetry and painting
Its typical trait is to present the world solely from
a subjective perspective, distorting it radically for
emotional effect in order to evoke moods or ideas
Expressionist artists sought to express the meaning
of emotional experience rather than physical reality.

For Bjorn's at d'Verse's  -  MTB with expressionism
Posted by kaykuala at 8:47 AM